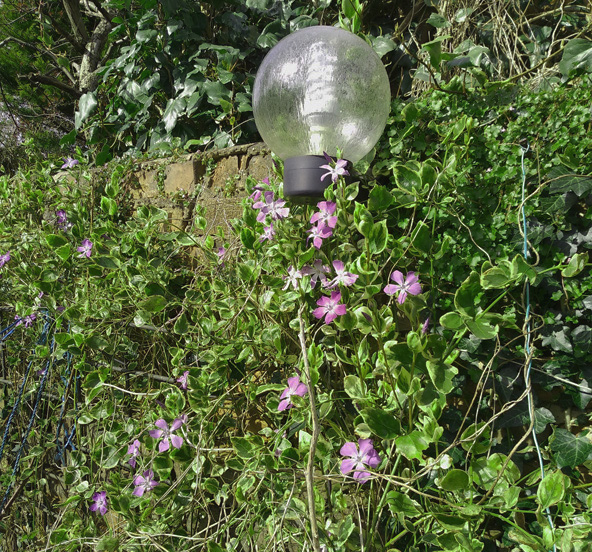 A Very British History (series 2)***** looked at the Birmingham Irish, Bangladeshis, Vietnamese Boat People, and Chinese. Each episode is presented by a member of the community.

The Great Pottery Throwdown***** Exciting, entertaining and educational. The final was nail-biting. I don’t usually follow reality shows but this fascinated me.

Ian Hislop’s Olden Days***** Hislop looked at the way people in UK throughout history have always looked back to, and often glorified, the past. Three episodes.

Fisherman’s Friends***** Delightful story, based on true events, centred around a band of Cornish fishermen who are now well known folk singers.

Zoo***** The story of Buster the baby elephant, saved from a cull at Belfast Zoo during the war.

Five Films For Freedom (British Council)**** Interesting mixture of short films. A girl comes out of closet; a boy’s parents accept his wish both to be a girl and to excel at dance; a rural town in Norway has its first Pride Parade which attracts not the expected 100 but 4000 participants and spectators; a boy discovers his dad is gay; a co-operative (predominantly but not exclusively run by people of colour) create an alternative nightclub, Pxssy Palace. Really interesting films but I caught them on their last night on YouTube and was annoyed I couldn’t recommend them to others. The short public showing is why they lost a star. YouTube is still showing interviews with the various directors, with clips of the films.

Dog with an IQ of 102**** 17 dogs and a raccoon competing for title of UK’s brightest pet. The raccoon came second…

The Girl on the Train*** half watched because it was on – nasty but interesting thriller.

Blood and Milk by NR Walker***** Heath/Damu. Set among the Maasai. Heath goes to Africa to immerse himself in another culture. He doesn’t expect to fall in love.

Fault Lines by Shane Morton***** LA stereotypes are turned into really interesting people in this story about a small community.

Salt Magic Skin Magic by Lee Welch***** Soren is a selkie and John is a magician. I loved the mix of legend and magic with well developed characters. Soren has been trapped on a Yorkshire estate by his father and John needs to break the curse.

The Two Faces of Religion by N.S.Xavier, M.D. ***** A psychiatrist’s view exploring the spectrum of healthy spirituality and sick religiosity. Fascinating and well written.

Dark Waters by Chris Quinton***** Flein and Donnchadh find each other in this dramatic retelling of the water horse legend. The story is a murder mystery which the protagonists must solve if the Highland villagers are not to blame the water horse. Beautiful writing, world building, and characterisation.

Bitter Pill by Jordan Castillo Price***** (Psycops 11). Vic and Jacob are fighting Kick, a new psyactive drug. Excellent writing, as usual, and it is interesting that even this far on in the series there is always something more to learn about Vic and Jacob.

The Betrothed by Alessandro Manzoni***** This was a re-read and deals with the plague in 17th century Milan. I will review it in more depth in my next post.

Distorted Images by Anne Borrowdale***** (Christian attitudes to Women, Men and Sex.) The author was a Diocesan Social Responsibility Officer writing in 1991. However, her analysis of the attitudes she explores is relevant to all, not just Christians, and is still interesting and immediate today.

The Ghost Slept Over by Marshall Thornton***** Just what I needed immediately after reading The Plague (see below)! A love story with humour, a ghost who’s a stalker, and a happy ending for all (including the ghost). Cal is a struggling actor who meets Dewey, a lawyer, when he unexpectedly inherits an estate. Things keep going pear-shaped then getting back on track with bumps in the night and bumps in the road of romance.

In the absence of light by Adrienne Wilder *** Grant and Morgan are the subjects of a convoluted FBI investigation. The author has a weird view of autism which she seems to equate with Tourette’s syndrome. The proof reading is less than stellar. Having said that, the story is gripping and the couple are interesting personalities.

Last Day by Luanne Rice*** A murder mystery with a lot of recounting and flashbacks then a weird ending with the dead victim narrating. Also, the world building is poor; street names do not make the reader see a town unless the reader is also a native.

The Plague by Albert Camus***Dr Bernard Rieux works in Oran during an outbreak of plague. I will review this in greater depth alongside The Betrothed in my next post.

Death in the Lakes by Graham Smith** Beth Young investigates. And hands out advice to her superiors. And nearly gets killed. This all happens with a great deal of repetition, some odd grammar, some very gory descriptions that seem to glamourise nastiness and a not very credible serial killing. It is also set in Cumbria, rather than in the Lake District. Whilst the Lakes are in Cumbria, the story is not set among the Lakes…

The Last Dance (Near Earth Mysteries) by Martin L Shoemaker. Investigation in space (to justify a court martial) where by 20% way through the female investigator was still being told about the subject of the investigation by the captain’s colleagues. Boring.

The Visionary by Charli Coty. A paranormal investigation/romance (mm) which should have appealed but I didn’t like the style.

The Pinch of the Game by Charlie Descoteaux. This started with a long explicit sex scene between strangers so I closed it.

The Wanderer by Dahlia Donovan (The Sin Bin Book 1). Graham and Boyce were intensely boring and I really didn’t care whether they ever got together. Also, do people ever really say ‘Judas Priest’ to themselves rather than ‘Jesus Christ’?

As usual with me, no five star recommendations for short stories but the following were all well written and worth reading.

Cookies by Clare London**** Parker, Otis and a computer. Pleasant and well written fluff. I’m not sure if this is published or just for her newsletter readers.

In the Doghouse by Chris Quinton****Mike and Jerry have to rescue a greyhound called Spot from the racing ‘mafia’.

Harrowing the Dragon by Patricia A McKilip**** An anthology of sci fi and fantasy stories. Some excellent, some impenetrable.

Strangers in the Night by LouisaMae** Dale and Kieron need to spice up their sex life. There was far too much sex for the length of the work. I found it very derivative – from a The West Wing fanfiction I read years ago, and I wondered whether the author wrote that and changed it to make an original piece, or whether she read the original when I did and felt inspired.

I read fanfic from SGA, Shetland, Bandom and Hansel and Gretel but all the fics, though good, with some extremely clever writing, needed either a good knowledge of canon or an enthusiasm for the original to make sense or hold the reader’s interest. So – no recommendations this month.