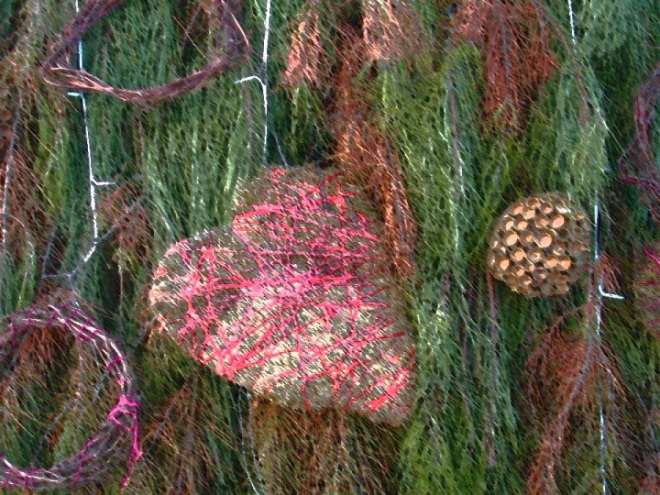 I finished both the series that have consumed my brain and my time for the last fifteen years. Living Fae’s final volume, On the Edge, is in the last stages of formatting and might even be published about the same time as this post. The Skilled Investigators has reached a conclusion although my betas might ask me to expand bits. They usually do. I’m one of those authors whose word count goes up after editing…

On second thoughts, I’m going to hold back on publishing On the Edge. It isn’t a Christmas story and could get overwhelmed in the general riot at this time of year, and I’ll be publishing my Christmas offering so that friends not signed up to this blog can get it on Smashwords or Amazon.

Harlequin (Living Fae) and Genef (The Skilled Investigators) have lived in my head since their inception. I got to regard them as perfectly real and as good friends. Now I’ve told their stories and don’t quite know what to do with myself. I have a suspicion I might be lonely.

That’s not totally true. There’s another novel that has been languishing on my hard drive… it needs some care and attention but basically, it’s written. And it could possibly be the start of another series.

I haven’t only been writing the two series, of course. I’ve managed quite a few short stories, and a fair amount of fan fiction. I have also written poetry, reviews, and meta about writing. All in the last quarter of 2019.

I posted a poem recently (poems always get more reactions on WordPress than anything else I say) and I also posted (on AO3) a story for a Secret Santa exchange. My giftee liked it so that’s a plus and so did the mods! I can’t link anyone to it or say anything else until the author reveal which I believe is on Christmas Day. I published The Road, and the collection Beating Hearts, I wrote about typos and about reading mm romance, and I edited and amended a short story that I gave you for free (Hallowe’en Changes). Then I got another short story ready to post for you for Christmas (watch this space). So I suppose I’ve been busy.

All the same, Harlequin and Genef are going to leave a huge hole in my life. There is a vacancy in my brain for at least one more character to move in. How do I advertise for new tenants?

One thought on “My writing: an update”