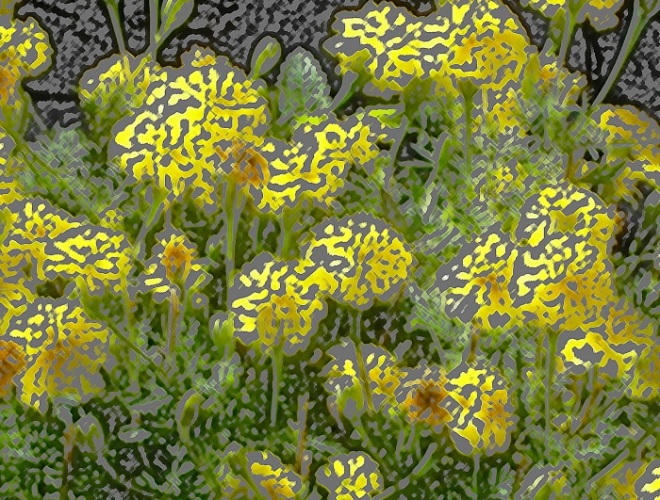 As usual, another month has passed without a post from me but have some reviews!

Well, I watched lots of news, politics and sport. There don’t seem to be any current series that appeal to me and I only managed one film.

A Beautiful Mind ***
Russell Crowe is a good actor in this film version of the story of John Nash, the Nobel winning mathematician who suffered from schizophrenia. Reviews and articles, read after watching, bear out my suspicion that this is a very sanitised and romanticised retelling of his life. I got quite bored and watched it in two halves over two days.

This historical romance between a government official and a suspected pirate/smuggler is set in Porthkennack, the fictional Cornish town invented by this author and opened up to fellow writers. Perry and Tomas make an interesting pair, with contrasting ethics which draw closer as the plot evolves. There is a focus on racism and slavery, and a detailed look at class differences. A highly recommended read.

Count the Shells and Lessons for Survivors by Charlie Cochrane *****

Count the Shells is another historical story set in Porthkennack, just after WW1. Michael meets Harry, the younger brother of the man who died in the war who he thought was his lover. There are family secrets and a lot of angst but a happy ending and a nice recreation of the period.

Lessons for Survivors is in the Cambridge Fellows series. It concerns a possible murder for an inheritance and there are family secrets in this book too. Jonty and Orlando are on form, now that they have recovered to some extent from their WW1 experiences but I missed Jonty’s parents who died in the Spanish flu epidemic. Cochrane creates excellent minor characters who are often endearing and these were ones I was sad to have removed from the series.
Both books are well researched and well written. If you like period mysteries, these can be highly recommended.

Matisse is a pop star who is brought in to help Josh, a cop, investigate art theft. The two characters seem to be like chalk and cheese and it takes time for them to appreciate not only each other but each other’s jobs. The mm romance that ends the book is predictable but well done, and I look forward to the next story in the series. Recommended.

These were both re-reads. I love Heyer’s Regency romances with their humour, detailed social history and exciting plots. I found one box of my Heyer books had been rescued from Portugal so I’ve embarked on a gradual re-reading. I’ve read most of them at least twice previously and will continue, but I won’t review any more because there isn’t much else to say about them. They stand head and shoulders above most Regency romances, with interesting minor characters, and subtle subtext, and I can highly recommend them.

Wight Mischief was a pleasant standalone mystery. Will, a personal trainer, accompanies a journalist friend to the Isle of Wight and gets involved with a Marcus, a reclusive author who has secrets and problems. The writing was as good as usual but I have to say I prefer the author’s series where I can get to know the minor characters and follow the major ones into later books.

Camwolf was also a standalone but was very gripping. Werewolves in Cambridge, a researcher and a student, have problems, not from the general populace but from other werewolves. Again, I would really have liked to have followed Julian and Nick into another book but I understand the author’s other werewolf novels are about other werewolves.

An anthology of stories based on the theme of Beauty and the Beast. I enjoy retellings and twists that develop fairy tales and legends and have written some myself. But I often find anthologies are a very mixed bag with varying standards. In this case, all five tales were excellent. They each veered quite wildly from their origin but were still recognisable. I can’t choose a favourite. Recommended if you like fairy stories and anthologies.

The Crimson Outlaw by Alex Beecroft ***

I usually enjoy Alex’s work but this story of Vali and Mihai, and their revolt against a brutal local chieftain was too slight, with too little backstory to engage my interest in either the heroes or the region. The writing was technically good, but to be honest I think the author should stick with longer novels where she can spend time on the character development and world building that are her strengths. If you’re after a pleasing short story, read it.

And the ones I don’t recommend…

I bought this some time ago and gave up then decided to give it a chance. The initial premise, a police procedural set in Iceland, appealed to me but the characters were uniformly uninteresting and so was the crime. I will not be following the series.

The Werebear’s Touch by Emma N **

I’m glad this was a free e-book because I didn’t enjoy it. I like shifter stories but Arc, the werebear and Aurora, the woman he loves, are boring and their story lacks interest. I did manage to get to the end and the writing is technically competent so I haven’t labelled it dire.

As usual, I read some short pieces from the Marylebone series which I’ve reviewed previously. I enjoy having these tiny stories appearing in my inbox!

Again as usual, I read some works that would need knowledge of the canon for real enjoyment.

‘to rule the fate of many’ by authoressjean***** is the sequel ‘to change the course of the future’ set in a Hobbit alternative universe in which Bilbo took the ring to Mordor. I reviewed that some time ago. The writing is less than stellar (which is surprising given that the author claims her day job is in editing and proof reading). However, the story, concerning the abduction of some of Bilbo’s hobbit kin on their way to Erebor to visit him, is gripping and the explanation for what happens is interesting. I found it hard to put down! If you read and enjoyed the first story, try this one, but it wouldn’t make a lot of sense without. 149643 words, so quite a long read.

On the Night’s Watch by Miss_M*****
I adored this. It’s an alternative story of Jaime and Brienne from A Song of Ice and Fire (Game of Thrones) and sets them as detectives in a modern version of the seven kingdoms (complete with mobile phones, cars, etc.) investigating the disappearance of Sansa Stark. The world building, bringing King’s Landing up to the equivalent of the twenty first century, is superb, and all the characters, particularly the hero and heroine but also the others who make an appearance, are excellently portrayed. The romance between the hero and heroine is touching, and slow, and seems very real. At 105820 words this is another long and satisfying novel.