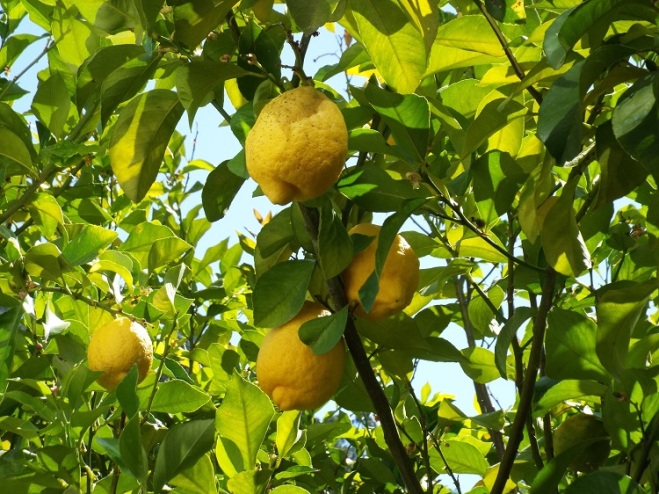 I know, I know, I’ve been absent again. Well, this time it was due to iffy internet in Portugal. The guy at the PhoneHouse where we pay for our service said it would have been better if we’d bought the 4G hub instead of the 3G one but as there was no 4G when we bought it…

Anyway, access was erratic and actually trying to load anything anywhere was a step too far. Sorry! Have some reviews, and I have other posts ready to load over the next week or two.

I intended to watch various things but ended up spending the evenings outdoors. Absolutely nothing to report this month except that the moon was beautiful!

The five star ones first – all highly recommended:

I am still working my way through the Cambridge Fellows Mysteries and loving each one in turn. There is a wonderful mix of period detail, m/m romance and intriguing crime. The characters (including some of the minor ones like the College Master’s sister, and Jonty’s father) develop more with each story which adds to the pleasure of these books.

This is the Plumber’s Mate series, set in St. Albans (though I suspect from poring over a map that some of the other locations are fictitious). Tom, a gay plumber. is a psychic who can find things (including corpses and leaks). Think Rivers of London style mixed with m/m romance and lots of humour. I’m thoroughly enjoying the series and am sad that there is only one more to go, so far as I know.

Nor Iron Bars A Cage/Kaje Harper*****

Excellent fantasy romance. Good magic and well developed main characters. Tobin (ex soldier and now royal messenger) takes Lyon, a sorcerer with a nightmare past, to help stop an invasion. (A freebie from Goodreads but apparently the author has other books which I must investigate.)

Duncan has a ranch in the highlands and Drew is a fashion designer in London. They bond over Drew’s sister’s wedding and then have to see if there’s any future for them. Whilst I don’t often give five stars to romance that doesn’t have something else going for it (crime, history, fantasy…) I was really gripped by the central concerns of this book and found all the characters, including the minor ones, intriguing.

This is the second volume in the Sins of the City series and it was good to see some of the characters from the first story again and find out what was happening about the inheritance that formed the plot (and the crime/mystery) of the first. Victorian London is really well depicted. Another series that has crime and historical interest added to the m/m romance.

Then the four star books that were good but won’t have me rushing to find the next in the series.

A well written romance with a lot of angst about illness and healing. Too much pagan religion for my taste though the details were interesting.

Bodyguard to a Sex God/RJ Scott****

Fanfic writers blur fic and reality and turn stalker. Good, though I guessed whodunnit before the end.

Nice bodyguard story – too short for my taste and I won’t buy the rest of the series but would read if they were free.

The Cowboy and the Pencil Pusher/S.C.Wynne****

A banker helps to save a ranch (and its owners). Nicely done.

Competent ‘cop buddy’ tale with two guys who are in effect foxes set to guard the henhouse re drug diversion by big pharmaceuticals, but I wasn’t hooked by either character and I was a bit disappointed because I like this author’s style.

A Twist and Two Balls/Clare London****

Pleasant story about a ‘resting’ actor and his lawyer/cabbie boyfriend plus their friends who run an ice cream shop.

Three star. Well enough written but I had to try very hard to remember what it was about.

Competent cop buddy story that initially hooked me but had too much sex that did nothing to further plot or character. God and Day were nice enough characters. Apparently a series…

Two star. Less than stellar, though some people might enjoy it.

A Place to Call Their Own/Dean Frech**

Two veterans of the civil war set out to claim a homestead together. Despite the excitement of Indians, tornadoes and fires, the book is boring – reads like a how-to manual on setting up a farm.

And this month, four I abandoned because they simply didn’t interest me after the first few pages. Remember, this doesn’t mean they’re bad books, just that they don’t appeal to me. If I think a book is actually bad (and sometimes I do) I’ll say so!

A lifeguard to a synchronised swimming troupe falls for a musician from another act at the festival.

A woman with amnesia and another imprisoned without any idea or where or why. There didn’t seem to be anything actually happening and the characters were not particularly appealing.

A cop story about a woman who has faked an identity to enter the police force.

Just one highly recommended story this month. Most of the others I read were very short ficlets and drabbles.

A brilliant crossover story in which Peter, from Rivers of London, is accidentally (or maybe on purpose) catapulted into the Discworld and has to find his way home with help from Vimes and others.

And yes, I read quite a lot. That happens when the internet is less than accessible!