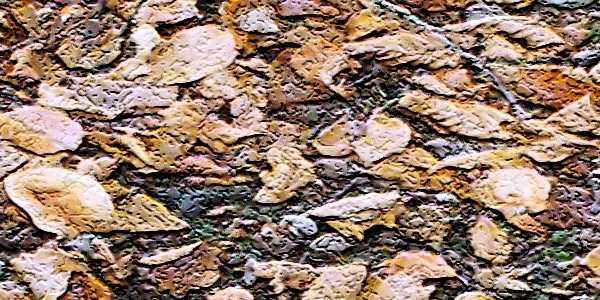 The second book I read whilst away and felt impelled to discuss on my return was Death Comes To Pemberley by P.D.James.

Great, I thought – a murder story written by a revered exponent of the genre and based on an Austen classic that is one of my favourites. Fan Fiction, of course, except that because it’s ‘official’ and she gets paid for it we don’t call it that. Dear me, no!!

The story was quite interesting – enough to keep me reading to the ending and solution. But the writing was another matter. The English, unlike that of the last author I reviewed, was impeccable, and the editors had even managed to exclude any typos. But the general presentation of the story left a lot to be desired. The prose was ponderous – heavy and repetitive. I’m not sure whether James was trying to sound nineteenth century, but Austen’s work, whilst written in a style that would be considered almost odd, and perhaps flowery today, is always witty and sparkling, littered with humorous asides and references to social matters. This never sparkled for a moment. The other aspect that I disliked was a propensity for the characters to expound to each other on matters that they should not have needed to mention. It was as if James had taken in the idea of ‘show, don’t tell’ in a very half-hearted manner and had simply moved over-long exposition from narrative to dialogue. It was irritating and disappointing.

I loved the Adam Dalgleish mysteries as shown on TV but when I tried the books I found them less than satisfactory – very long-drawn-out, with occasional plot holes and less than sympathetic characters. But it’s ages since I read them so I can’t remember whether they shared the faults of this volume.

Perhaps it didn’t help that I had just read a fanfic based around the same Austen novel. It was a fusion story, which for those of you who aren’t familiar with fanfic is a story where characters from a fandom replace the characters in a film or novel. We get to explore the way different people might have dealt with the plot, how far plot affects character and behaviour, etc. This particular story followed the events of Pride and Prejudice quite closely but tweaked some of the minor outcomes in accordance with the characters they had chosen to use e.g. Collins was much more sympathetic). I won’t give details of the fic here because whilst Pride and Prejudice is clearly out of copyright, the other fandom isn’t and I would hate the authors (it was a team of two) to suffer any harassment even though I firmly believe the work is transformative and therefore perfectly legal. It was beautifully written, in bright prose that carried the reader along just as Austen does, and there was all the social commentary, humour and romance we could have hoped for. The alterations to the plot were intriguing in themselves, and the only flaw I could find in the entire thing was the authors’ knowledge of English geography, which was quite evidently non-existent.

The main thing is, I have preserved my copy of the fanfic and will look forward to re-reading it, just as I re-read Austen. The fact that it was free is neither here nor there – I would happily have paid for it. My copy of the James book was paid for, and I will never look at it again. It’s a Kindle version so I can’t even give it to a charity shop.

The experience blurred the lines drawn around fanfic even more than I had previously imagined.

Two queries occur to me. Am I, as a writer, too prone to read with a mental red pen in my hand and if so what do I do about it? And how do authors gain the respect of what seems like the entire publishing world when their writing really leaves a lot to be desired? Apart from both being writers in the general crime genre, James and Coben (see my last post) have very little in common, and their flaws are dissimilar. But they do make me wonder about publishers – and about readers.

I wouldn’t recommend the book I discuss here but I would welcome further ideas on the issues I’ve raised.

6 thoughts on “A boring thriller”